I need to know about treatment

The human immune system is well equipped to tackle some of the most invasive diseases and viruses. It is also known to go a bit overboard on some things that are not as harmful. When our body detects these objects, known as allergens, it will begin to produce antibodies to defend itself which is what causes allergic reactions.

At certain times of the year, spring and fall, for example, our allergies can flare up more than usual due to the effect of the weather on various allergens such as pollen, ragweed, etc.

So what are my allergies

Depending on your allergen profile and living situation, you could be dealing with any number of allergies including:

An allergic reaction can occur at any point in or on the body, but it usually occurs in places where the immune system is better equipped to fight off infection: the stomach lining, sinuses, throat, and skin. Common reactions include: 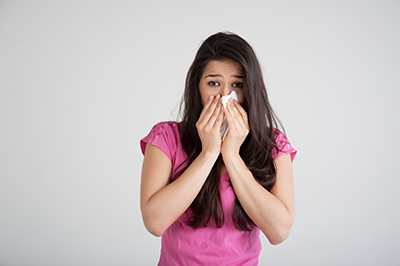 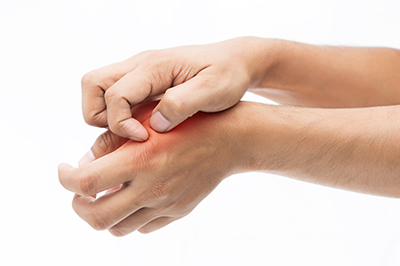 Anaphylaxis is a rare, potentially fatal allergic reaction that affects many parts of the body at the same time. Symptoms could include a combination of vomiting or diarrhea, a dangerous drop in blood pressure, redness of the skin and/or hives, difficulty breathing, swelling of the throat and/or tongue, and/or loss of consciousness. At the first sign of an anaphylactic reaction, the affected person must go immediately to the closest Emergency Room or call 911.

Symptoms of seasonal allergies shouldn’t mean you have to be miserable for months on end. When symptoms such as sneezing, runny nose, coughing, rashes, and more take over, it's time to find real allergy relief. Our ENT specialists can help you discover what types of allergies you may have, what is causing them, and most importantly offer solutions.

Relief may be a lot easier than you think! You deserve answers for your allergies, you deserve Allergies Answered.

I'm done with my allergies